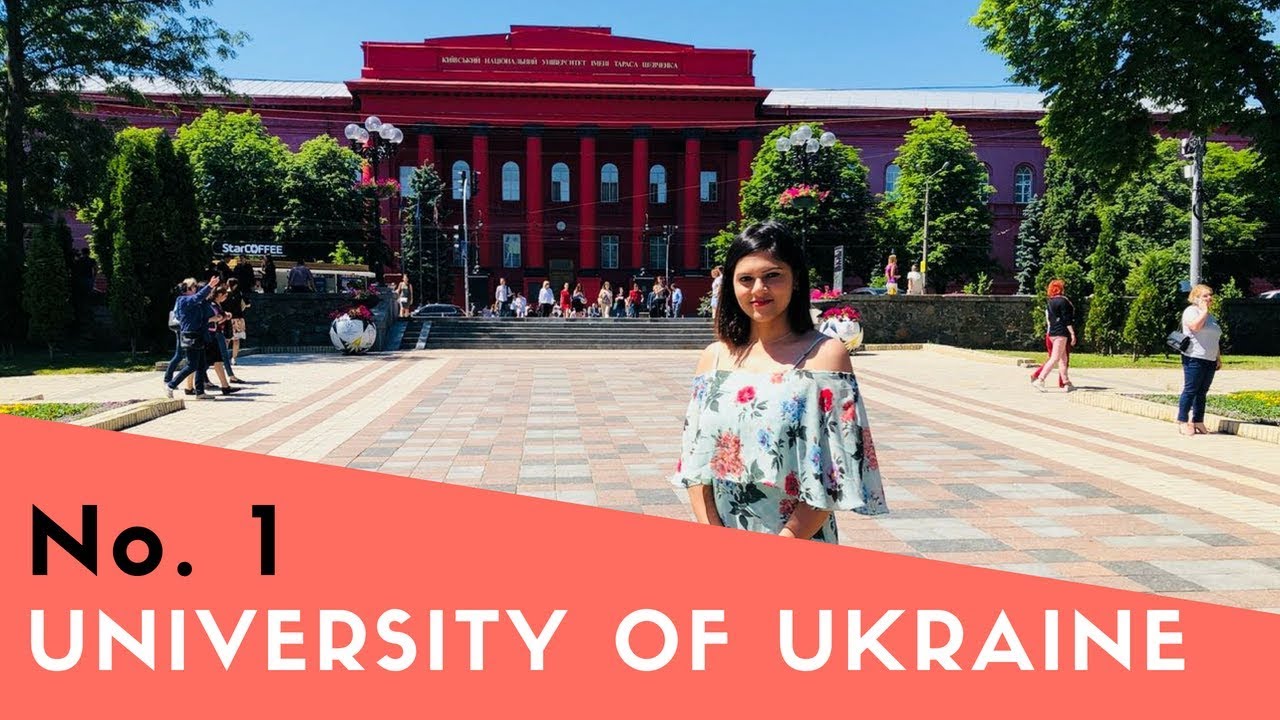 Taras Shevchenko National University of Kyiv which is regarded as the third oldest university in Ukraine is one the top leading higher institutions in the country. It was founded in 1834, and in its first year, it started off with only 62 students and one faculty, the faculty of Philosophy which had under it, two departments: The Department of History and Philology and the Department of Physics and Mathematics.

It’s located in the city of Kyiv in Ukraine with about 30,000 students within the various faculties of 14 and with over 4000 academic and non-academic staffs.

You might want to consider schooling at Taras Shevchenko University of Kyiv because it is pocket-friendly; it is much affordable for anyone be it, the lower-class earners or middle-class earners without boring much hole in the pockets unlike other top European Universities. For bachelor’s degrees, a total amount of $12,000 is required at $3,000/Year for international students; this is equivalent to the amount some other universities charge for a year’s tuition.

The cost of living as a student in Kyiv is not too outrageous. Depending on your immediate and personal needs, you can live on a minimum amount of $250 or maximum of $550 monthly. But if you’re a heavy spender, your monthly budget would’ve to increase a little bit to some $600 to $700 per month.

All intending applicants are required to have completed their secondary or tertiary education in their various area of residence. An invitation to study is issued by Taras Shevchenko University upon application request. As an international student, you are to make your application request online via the Ukrainian Admission Centre. After passing through this application stage, you’re sent an invitation letter, with this letter, you can go to the nearest embassy of Ukraine in your country and get a valid student visa. Applying through the Ukrainian admission centre guarantees that no examination is required whether TOEFL or IELTS for your admission.

International applicants must be able to provide the following documents:

Note that all documents from international applicants are accepted only in paper form.

You might be a little bit worried as international student about the security of lives and properties in Kyiv. Security concern is a non-issue in the city of Kyiv,with the Kyiv Police department led by Andrey Kryschenko with about 10,000 police officers working to make the city of Kyiv serene and trouble-free. As of 2016, British immigrants who came into Kyiv had described the city trouble-free with low crime rate.

Taras Schevchenko University over the years has produced notable and famous men and women of huge recognition in the entire world. The list is endless: the Klitschko brothers(Heavyweight boxers), former Georgia President, Mikheil Saakashvili and many more.

With its numerous achievements, Taras Schevchenko University stands today as a classic University with a distinct research profile makes it a top choice University to study in among Universites all around the world.