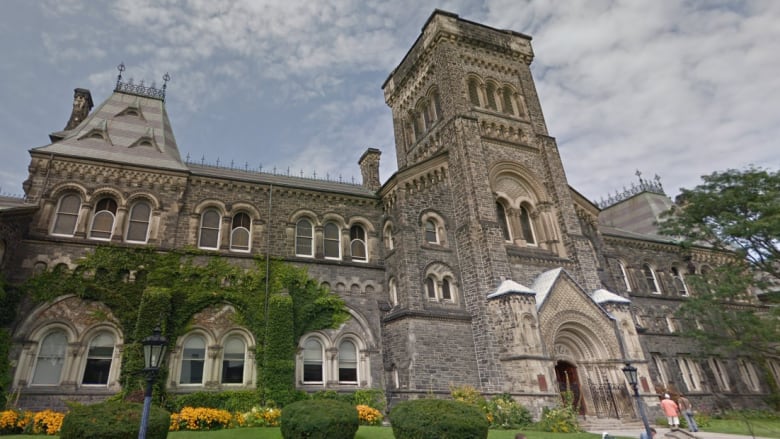 Founded in 1827, the University of Toronto is Canada’s leader in learning, discovering and creating knowledge. It is a public research university in Toronto, Ontario, Canada. The university has constantly evolved as Canada’s leading institution due to its high standing in academic, teaching, and research.

Turned to invention and innovation, the University of Toronto is truly proud to be among the best research universities in the world. Through its more than 900 programs on three campuses, our undergraduate and graduate students learn and work with professors recognized as world opinion leaders in a variety of fields, including artificial intelligence, human rights, global security, ethics, autism, cancer, robotics and nanotechnology. The University of Toronto promotes interdisciplinary collaboration with communities and international partners to generate ideas.

The University of Toronto provides a conducive environment for research and learning. It is recognized as the most innovative university in Canada. It  is also, among the five universities in the world that excel in almost all areas of research. With an annual research budget of $ 1.3 billion, it is, with its nine partner hospitals, a crucial search engine for Toronto, Canada and the world. The university’s  researchers’ publications are so vital that they yield only to those of Harvard. The university has more than a thousand research laboratories equipped with state-of-the-art equipment and advanced computer tools. Recently the university launched an online portal to help undergraduate students find research positions.

Toronto University owns a variety of academic programs with lots of option where you can find the program according to your interest. They offer over 700 undergraduate and 200 graduate study programs in different disciplines with top-ranked faculty and staff members

ALUMNI OF THE UNIVERSITY OF TORONTO

Among most of the Canadian Universities, Toronto University has a longstanding reputation for producing five Canadian prime ministers and ten noble prize winner among its former students. Among these notable alumni members of The University of Toronto are:

Frederick Banting – One of those who discovered Insulin. He is also a Professor in Psychology. He won the Nobel Prize in Physiology.

Kathleen Wynne- The current premier of Ontario not only has a Masters in linguistics from the University of Toronto, but also a Masters in Education from OISE!

-The University of Toronto ranked 25th globally by Human Resource and Labor Review for its graduate performance and employability.

-The University of Toronto was ranked 18th globally in the 2020 World University Rankings.

-The University of Toronto is ranked #1 in Canada Rank 2020 among the Best Universities in Canada.

SOME PROGRAMS OFFERED IN THE UNIVERSITY OF TORONTO

TUITION FEE FOR INTERNATIONAL STUDENTS IN THE UNIVERSITY OF TORONTO

Tuition fee for Masters degrees is same for Undergraduates.